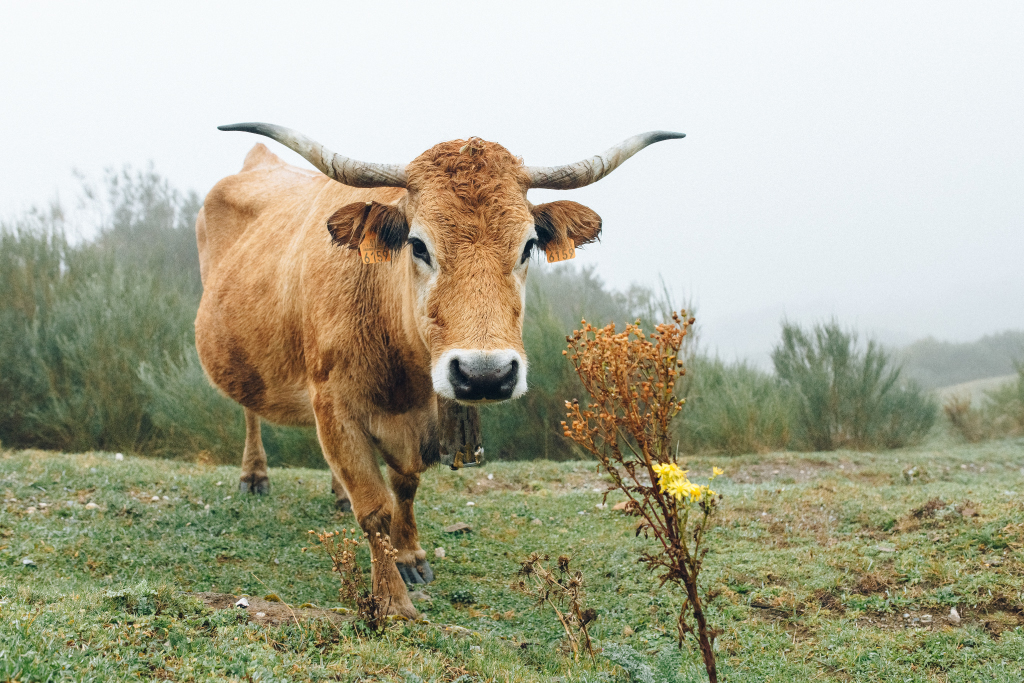 What I share on my page are absolutely my personal views drawn from scientifically backed data on Nutrition. ⁣
⁣
It’s special mother’s day today & we’ve been sharing pictures of our moms and belonging to a land that prays to the cow as a mother too – I just had few facts to share which can probably help us not abuse the cattle: ⁣
⁣
1) The milk coming from the cow is enough for humans and the calf. You’re not exploiting the cattle because Indian Milkmen use only 2 uders to milk the cow. The remaining 2 have plenty for the calf to nourish from. ⁣
⁣
2) We are ideally suppose to use milk – in occasional delicacies, cottage cheese/ cheese (again which is occasional), Few spoons in Tea/Coffee; maybe a bedtime cup of milk. That’s not a lot for a per head intake. But when you are told to go on a diet that is full of paneer (because protein protein ki ratt) and when you abuse the use of Whey, when you largely demand packaged foods and the FMCGs rely on Milk Solids for preparing that packaged food – that’s an abuse. ⁣
⁣
3) Draining the Fat from Milk to make it Skimmed is disrespecting the resource only because you don’t choose to move enough to metabolise fat from milk. This is Abuse. ⁣
⁣
Give all of the above reasons a good thought – how Milk consumption strikes the perfect equilibrium in nutrition and food chain; how it’s in our hands to abuse or not to abuse what we get from the apparently celebrated mother of the Hindus. ⁣

Join us as we spread greatness
& food freedom globally